Along with serve, short serve discounts, attack shots, and defensive shots, the blocking range is one of the 5 major families of technical moves in our sport.

Some have mastered them so much that they have made them the basis of their game system, the “block players”.

When it comes to playing against, even if he was able to be effective in all systems of play, we always quote the immense Jan-Ove Waldner. Olympic champion in 1992, he was flag bearer of the Swedish delegation in Atlanta in 1996. He was twice world champion. The greatest variation in “blocks”, we will come back to this. 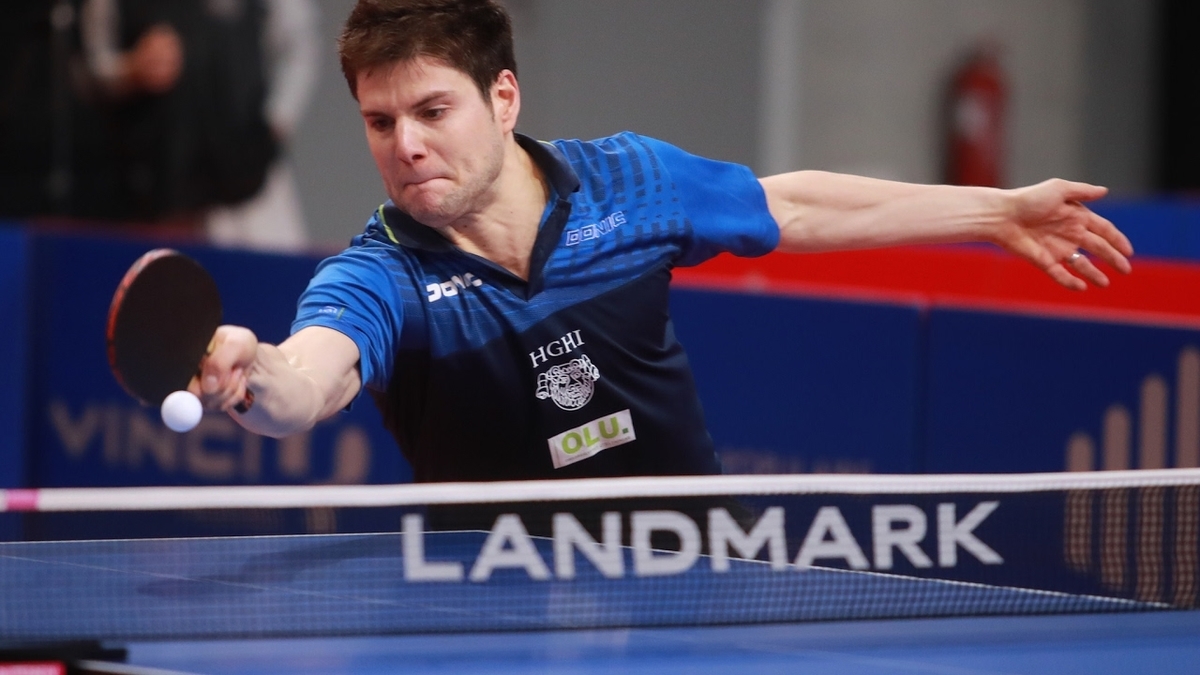 We can also cite the young Japanese Kenta Matsudaira, intelligent, skilful, and a great counter player.It should be noted that this game system is predominant among high-level game.

So what do we mean by counter shots? - “against”, means to play AGAINST the opposing initiative! It means letting the opponent “start” in top spin, to place a counter shot, which is often fatal. Here is the list of counter shots:

To conclude, even if after these videos, there is no longer any doubt as to the effectiveness. Being strong and confident against the initiative often earns points! Master these counter shots and you will even take pleasure in letting your opponent start. For Any Information Regarding Table Tennis You Can Always Visit The Ping Pong Table #1 Destination for all your Queries!

Even if you are not a physics freak, good use of the hand coupled with real anticipation and intention (game science, smart side), may be qualities with you. In this case, try heading for a block game.

Ping Pong:- A Mixture Of Chess And Aer… »
Profile

Login to quote this blog

You cannot quote because this article is private.